A KOTOBUKIYA Japanese import!  Kotobukiya proudly presents the next entry in the lineup of Bishoujo statues based on the superheroines and villains of DC Comics with the ultimate fan-favorite character in a colorful look: HARLEY QUINN NEW 52 VER.!  First appearing in Batman: the Animated Series and then the pages of DC Comics, Harleen Quinzel was originally a brilliant doctor working with patients at Arkham Asylum before she was seduced by the "clown prince of crime" and became the Joker's girlfriend and assistant.  Her villainous ways have brought her into conflict with Batman many times over the years, and her craziness has led her to fight criminals and heroes alike.  Harley Quinn makes her triumphant return to the Bishoujo series with traditional Japanese "pretty girl" styling complementing her unique appearance in the New 52 based on a new character interpretation by Shunya Yamashita!
Harley Quinn stands in a fun, relaxed pose as she leans forward with one hand on her hip and her comically oversized hammer resting over her shoulder.  This all-new sculpt features the unique New 52 outfit for the crazy character with her signature harlequin style and blue and red contrasting colors featuring a lace-up top, short shorts, thigh-high stockings, and short cape in addition to twin pigtails.  The amazing details on this figure include her exaggerated makeup, bright red lipstick, and color-coordinated painted nails.  In addition to her hammer, Harley has twin holstered pistols attached to her gun belt along with spare ammunition clips circling her waist.
Sculpted by M.I.C., Harley Quinn New 52 Ver. stands nearly 9 inches tall (1/7 scale) on her specially designed display base.  Display her alone or alongside other DC character Bishoujo statues from Kotobukiya like Batgirl, the Huntress, and Poison Ivy! 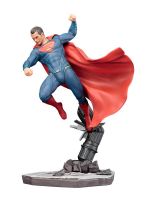 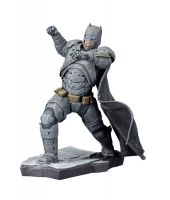 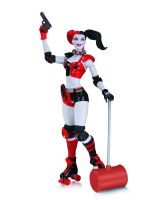 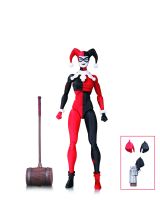 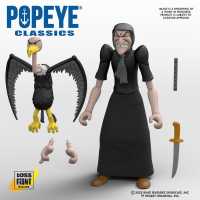 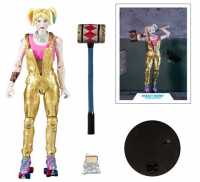 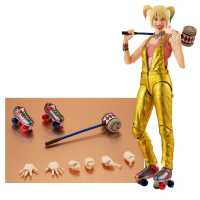 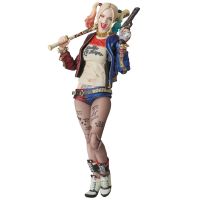 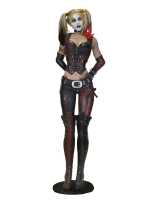 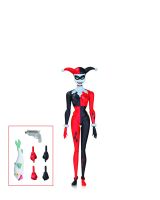 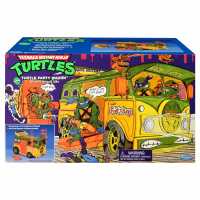 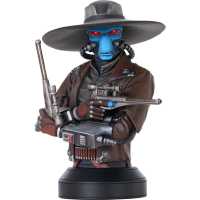 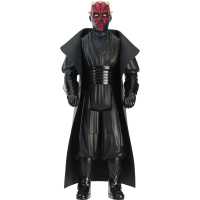 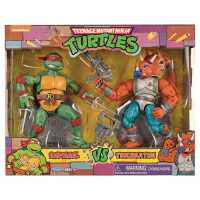 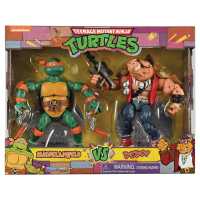 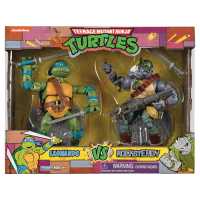 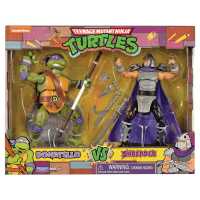 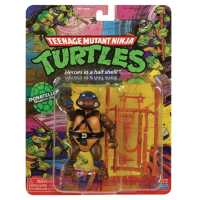 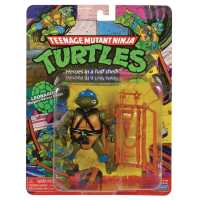 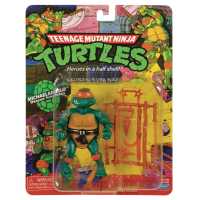