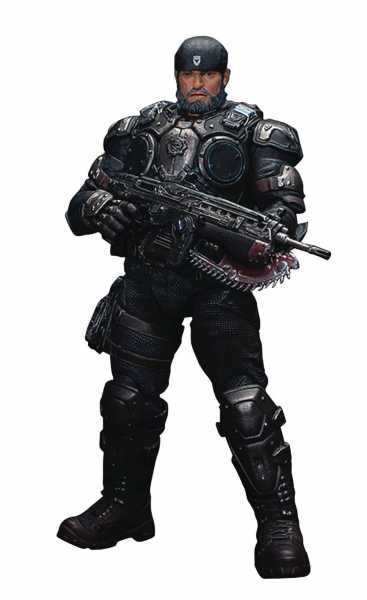 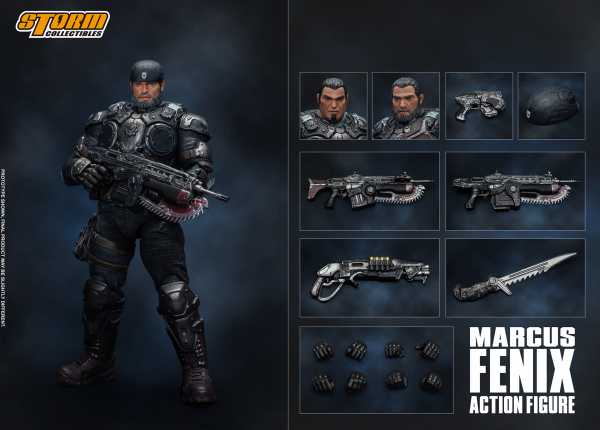 From Storm Collectibles. Based on the best-selling video game franchise, Gears of War - Sergeant Marcus Fenix is a Gear within the Coalition of Ordered Governments and leader of Delta Squad. Focused, strong and determined, he's a natural leader who keeps his problems to himself and continually puts his life on the line for others. Having led humanity's fight against the Locust Horde 25 years earlier, Marcus, now a decorated war hero has withdrawn from the public eye. With the appearance of the Swarm, Marcus must take up arms once again in a new fight against this terrifying new enemy. Marcus Fenix is fully articulated with over 30 points of articulation, has an incredible likeness to his video game counterpart, is officially licensed by Microsoft, and comes with two Head Sculpts (Classic and Gear 5), a Custom Lancer, a Lancer Mk 2, a Gnasher, a Snub Pistol and a Dominic Santiago Commando Knife.
Achtung! Nicht für Kinder unter 3 Jahren geeignet wegen verschluckbarer Kleinteile. 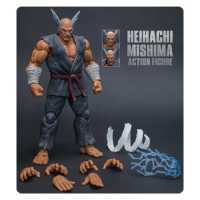 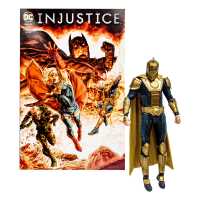 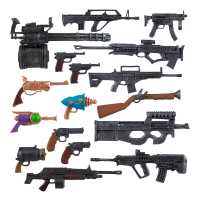 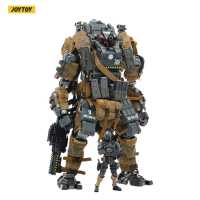 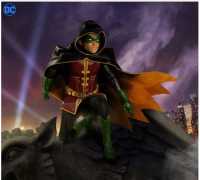 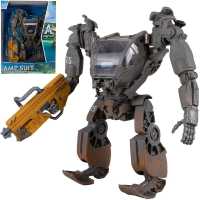 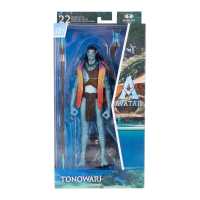 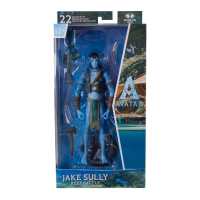 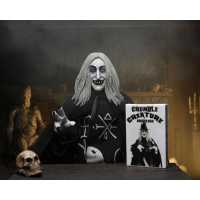 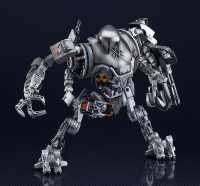 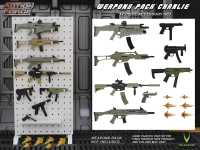 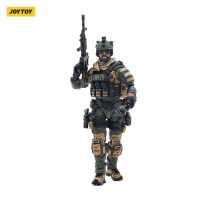 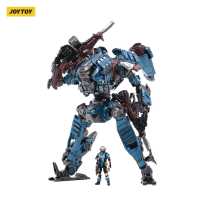 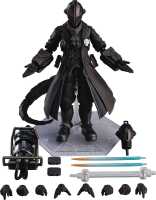 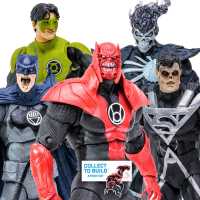 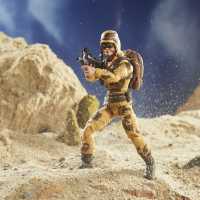 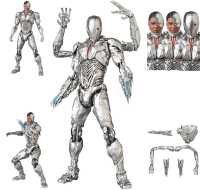