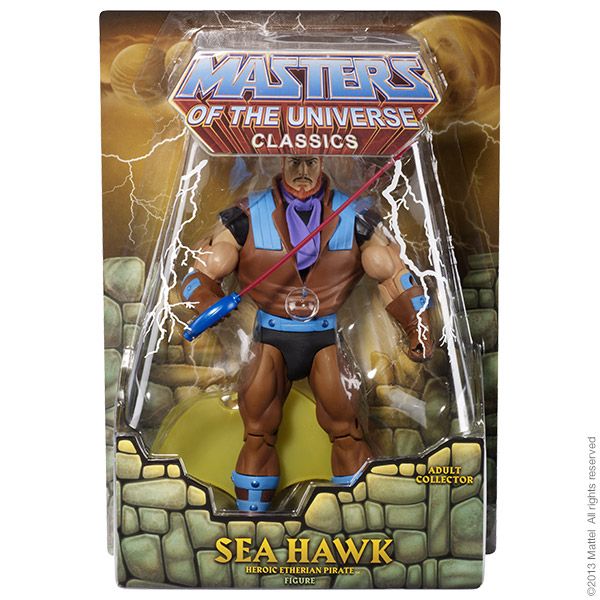 Son of the legendary Captain Falcon, Sea Hawk is a commander of the Solar Sailor crew and a pirate without peer. Whereas his father was an indisputably good man with a kind heart who stole gold from the Horde to give to the poor, Sea Hawk grew up to be decidedly greedy and shameless. He worked as a “hired ship,” transporting cargo for the Horde, until Adora convinced him to aid the rebellion and choose freedom over money. While shipwrecked on a magical island, Sea Hawk found his long lost father who bestowed upon his son an armament of mystical weapons to aid him in his quest to overthrow the Horde Empire. Sea Hawk is now a magically armed hero fighting against the evil Horde! 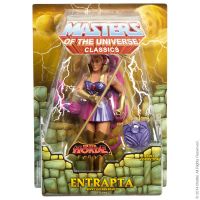 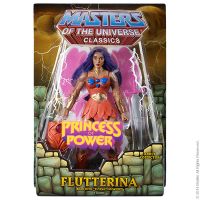 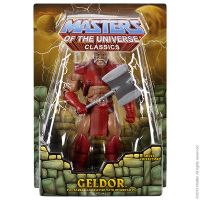 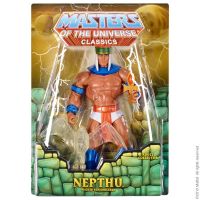 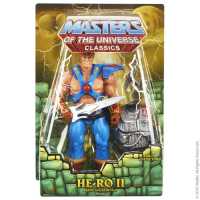 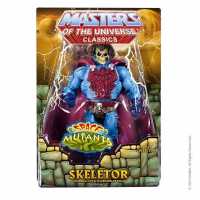 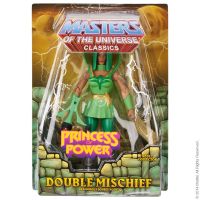 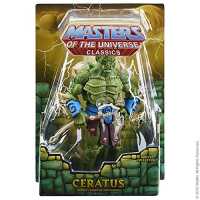 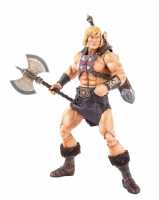 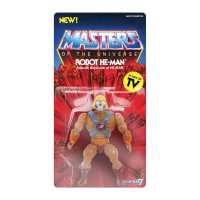 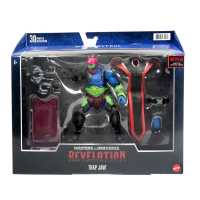 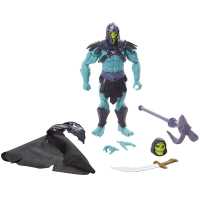 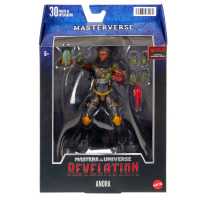 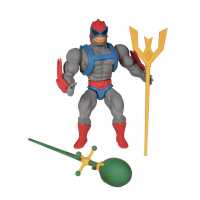 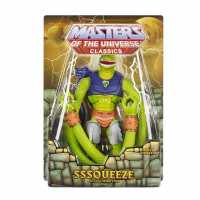 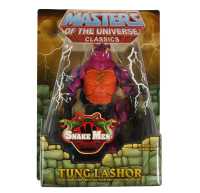 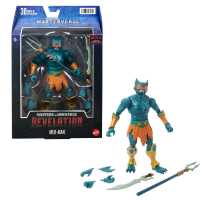 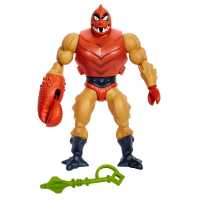 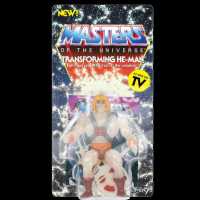 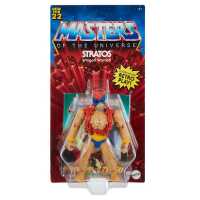 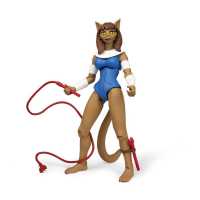 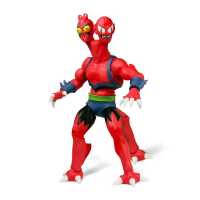