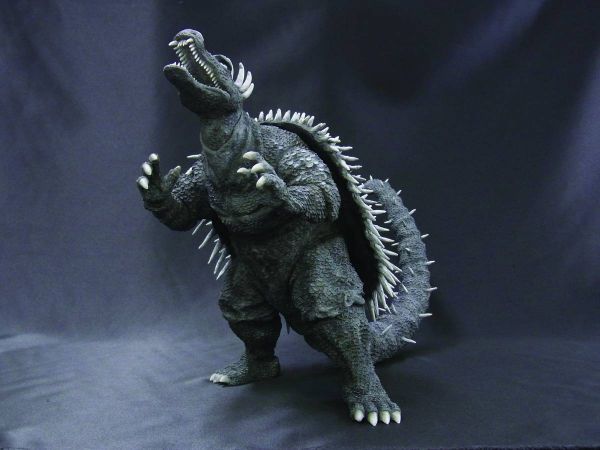 From Bandai, Plex Co.,Ltd. & X Plus Co.,Ltd. When Toho Studios learned that they had a hit on their hands with 1954's Gojira, they did what any good studio does after they kill off their main character: They resurrected him! Godzilla Raids Again (known in the U.S. as Gigantis, the Fire Monster) was the second in the now historic film series, and featured a new Godzilla and the first appearance of Anguirus! Presented in gray tones (replicating their appearance in the B&W film), Godzilla stands 12" tall and 18" long, while Anguirus measures 20" long. Each hand-painted vinyl figure is expertly crafted to capture every detail of these classic movie monsters! 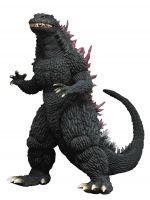 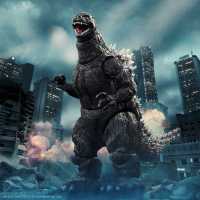 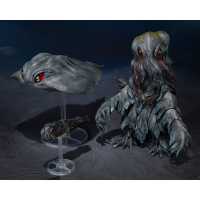 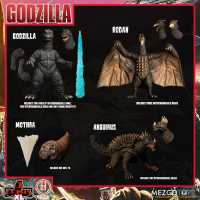 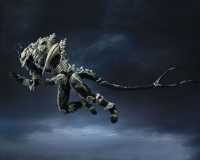 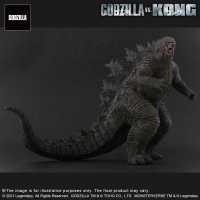 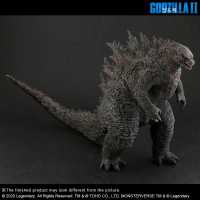 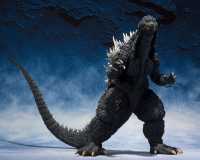 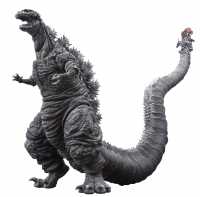 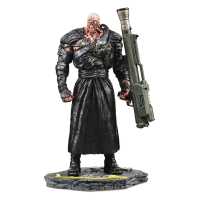 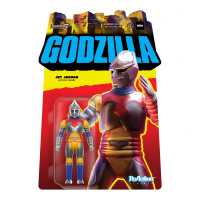 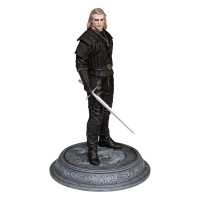 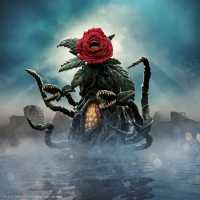 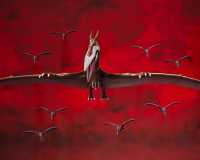 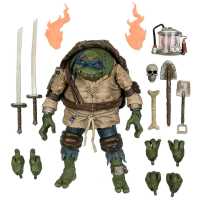 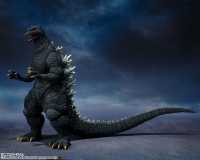 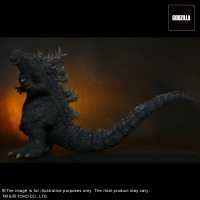 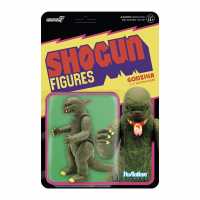 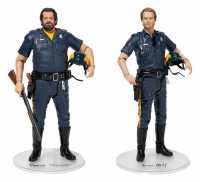 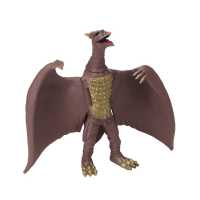 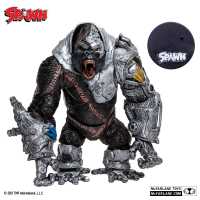 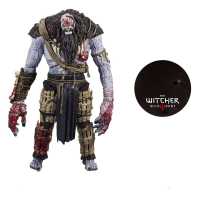 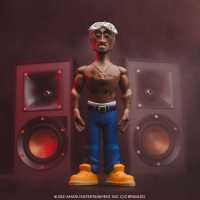 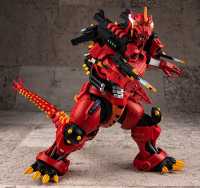 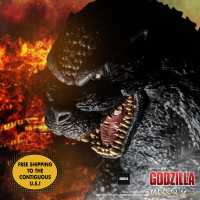